The following video connected you to clear many questions which many of us have asked about how to do a home carburetor synchronization. Unfortunately, the video quality is not the best so I'll try our best to describe the process.

It is important to know the exact settings which should preferably be carried out by a specialist workshop. I would like to get used this manual to help people who, like me, you prefer to do this work at home.

Carburetor synchronization is required in the following cases

Required for synchronization tool is a piece of wood, a few nails, a transparent rubber hose or tube long enough and you can build it. The rubber tube is screwed with nails on the piece of wood like a U-shaped. At the ends of rubber tube screws the bicycle brake inner cable screw and sealed with Teflon strips. Fill the tube with hydraulic oil. Hydraulic oil is good, because it’s colored, clearly visible and it have the optimal density. Of course, also you might try another oil.

The accurate synchronization can be obtained from the appropriate indicator vacuum gauge watches with which accurate measurements can be made. But we don’t use this, we do it with the rubber tube and the hydraulic oil.

During synchronization, be careful that don’t slip off a rubber tube, because it can immediately sucked oil into the engine. The two parallel tubes must be securely connected to the two bicycle brake inner screw.

The principle is, that the two vacuum suction throat of the balance between the oil tube. More like a cylinder, where the liquid level is higher. The aim is that the liquid column in both cylinders at the same stop. 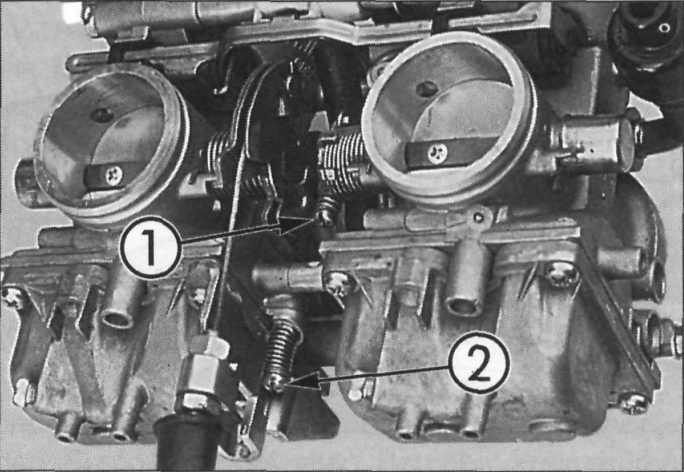 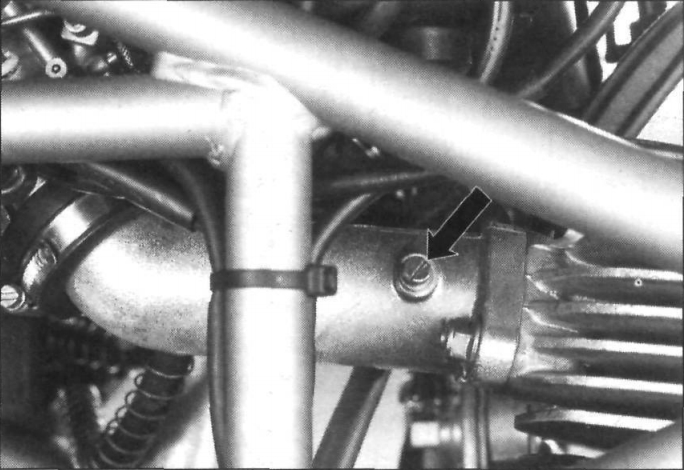 It’s important that an appropriate level of CO is only properly configured and synchronized with correct valve clearances!

CO is set as follows 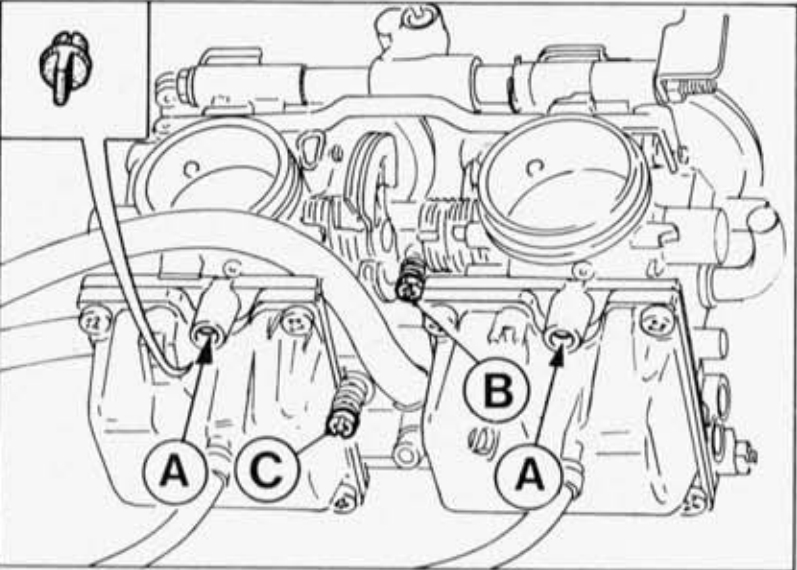 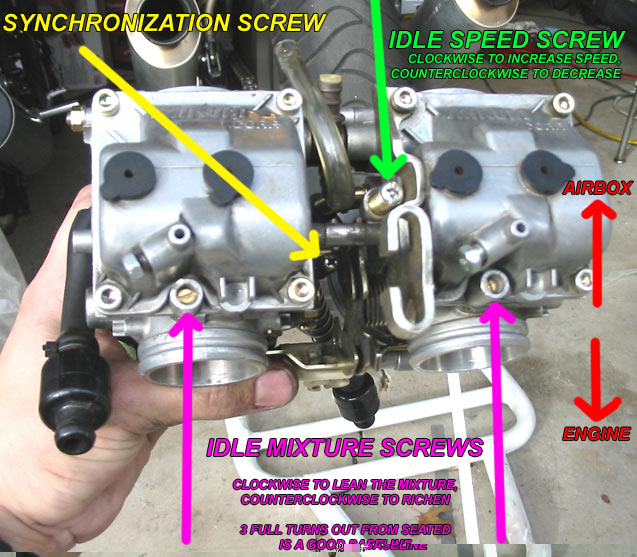 Special thanks to Miha Martinuc co-operation on this article!

We use cookies on our website. Some of them are essential for the operation of the site, while others help us to improve this site and the user experience (tracking cookies). You can decide for yourself whether you want to allow cookies or not. Please note that if you reject them, you may not be able to use all the functionalities of the site.